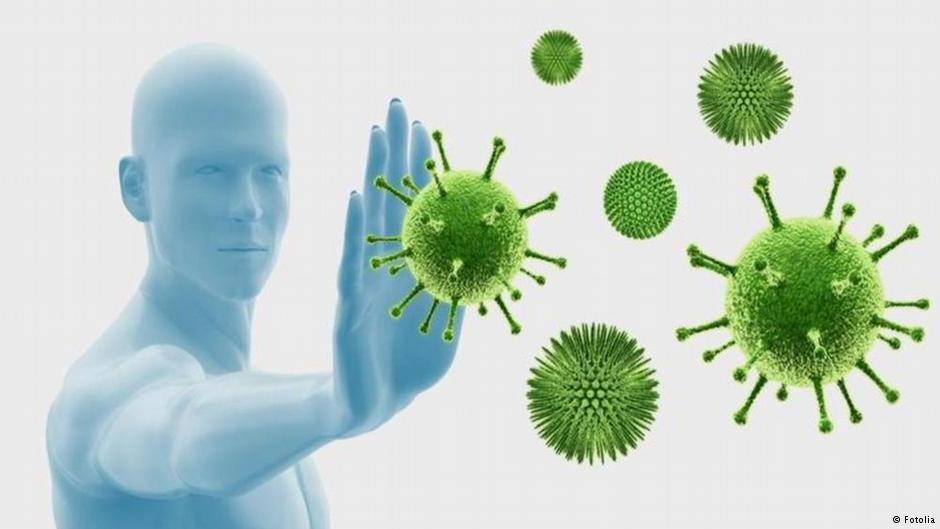 The BBC recently published an article about the Corona Virus stating: “Having a health condition does not make you more likely than anyone else to contract coronavirus, which is a respiratory disease.But it appears people who are older, those with weakened immune systems ….. are more at risk of severe effects.”

One thing is unanimously agreed upon... the number one thing any of us can do to prevent against any and all disease is… to strengthen one’s immune system. When it’s working perfectly, it works better than anything else against attacks on our health from viral agents or environmental pressures. Strengthening your immune system is the most effective and powerful defense.So let’s talk about an easy way you can do to drastically limit your chances of experiencing anything from this recent panic, other than constant media bombardment.

Here are some of the Vitamins that are proven to strengthen the immune system and help fight flu and influenza:

“Vitamin C is one of the most powerful antioxidants available. [It] works to fight free radicals and prevent oxidative damage to the cells,” says Dr. Josh Axe, DNM, CNS, DC, and founder of DrAxe.com and Ancient Nutrition. “It also plays a central role in immunity, with studies showing that infections and stress can quickly deplete vitamin C concentrations in the immune cells,” he continues. “Although there’s limited research to show any benefit of vitamin C when it comes to preventing the cold or flu, studies do show that getting enough can reduce symptom severity and shorten the duration of respiratory infections.” In short, while vitamin C might not entirely prevent you from getting sick, there is proof that it can aid in recovery.Vitamin DLike vitamin C, vitamin D has been proven to reduce the duration of the flu and other chronic viral infections, says Dr. Charles Passler, creator of Pure Change and nutritionist to the likes of Bella Hadid, Sara Sampaio, and more. “It is especially helpful for people who have low vitamin D levels in the first place,” he explains, touching on the estimated 85 percent of people in the US who have a deficiency.Axe agrees, telling us, “Vitamin D is absolutely essential to many aspects of health. [These] range from maintaining bone mineral density to enhancing mineral absorption. Unfortunately, it’s found naturally in very few food sources and is mostly obtained through sun exposure, which is why supplementation is important for people at risk of deficiency.” You can, however, find the sunshine vitamin in foods such as salmon, sardines, and egg yolks, as well as mushrooms and fortified foods like almond milk, soy milk, orange juice, and yogurt.Although it may be difficult to find, the vitamin can work wonders for your immune system. “Impressively enough, emerging research shows that vitamin D has disease-fighting properties and can help bump up immunity to fight off infections,” Axe confirms, citing a study that states it has reduced the incidence of influenza in children.

“Also known as pyridoxine, vitamin B6 is a water-soluble vitamin. [It] is used for over 100 enzymatic reactions, including the metabolism of proteins in the body,” Axe says. To rephrase, this vitamin plays a major role in our bodies. It’s involved in brain development, nervous system functioning, and possibly slowing cognitive decline, just to name a few functions. “It also works closely with the immune system to ward off infections like the flu,” Axe continues. “In fact, one of the hallmark signs of vitamin B6 deficiency is a weakened immune system and a decrease in the production of serum antibodies. [This] makes you more susceptible to the flu and other respiratory infections.” To keep your vitamin B6 levels in check, Dr. Axe recommends consuming chickpeas, potatoes, liver, tuna, salmon, or chicken.MagnesiumMagnesium surpasses vitamin B6, involved in over 600 enzymatic reactions. Clearly, this is a vitamin you want to keep an eye on—especially during this time of year. Not only does it assist in bone formation, heart health, decreasing inflammation, and relieving stress, but also keeping the flu at bay. “Unsurprisingly, it’s critical when it comes to immunity, with research showing that it plays a key role in regulating the immune response,” Axe tells us. To increase your body’s magnesium levels, he recommends eating a wide array of magnesium-rich foods. These include bone broth, magnesium-rich veggies, spinach, dark chocolate, and pumpkin seeds to fight off infections.

Vitamin B12 is required in the production of the nucleic acids that DNA is made of, the genetic substance of our cells. Cells that rapidly produce, such as white blood cells, use vitamin B12 at a higher rate. Sufficient amounts of B12 are crucial for the proper functioning of the immune system, because white blood cells are constantly on a look-out for abnormal (cancerous) cells, cellular debris and pathogens (bacteria, viruses, parasites) that they identify and destroy.Our B12 Energy Patches contain pure pharmaceutical grade, vegan Methylcobalamin, the most potent bioavailable form of B12, fitted with a state of the art pharmaceutical grade adhesive with time release technology allows the Bioactive B12 to absorb directly into circulation.Our D3 Sunshine Patches contain a perfectly balanced dose of Vitamin D3, Vitamin K2, and Magnesium that comes in an easily applied slow release patch. Our convenient delivery method gives you bioavailable D3, K2, and Magnesium through direct slow absorption into the skin, closely resembling the body’s natural production of D3 through sunlight exposure.

These patches are selling VERY fast, so order quickly if you want to stock up on these immune system boosting supplements. Unfortunately we cannot offer a discount at the moment.