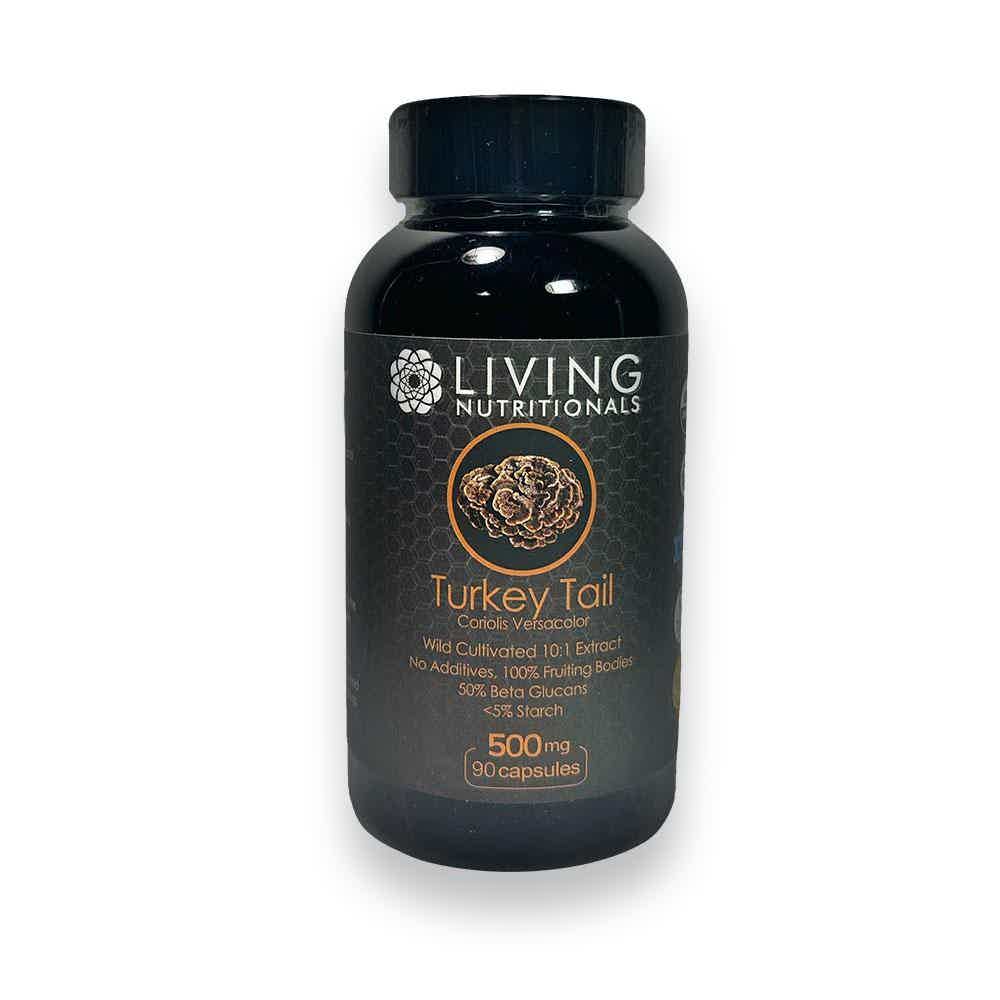 What is Turkey Tail Mushroom?

Trametes versicolor (L.) lloyd is the scientific name for turkey tail, yet referred by multiple names, including Coriolus versicolor. In traditional Chinese medicine (TCM), it is referred as Yun Zhi, while in Japan, it is called as Kawaratake. The name turkey tail refers back to its bright brown and golden circles that look like a turkey's tail feathers. Other different trametes are discovered, some of which are hard to identify from turkey tail. Trametes robiniophila Murr, commonly known as Huaier, is another type of Trametes used mainly in China.

Turkey tail was used as a dried powdered tea in the 15th century because it was helpful to the brain, spiritual energy, and could repair bones and joints. Its therapeutic use in Chinese traditional medicine goes back nearly 2000 years and it was observed that Turkey tail improves overall health and was used to treat different health conditions including, chronic cough, asthma, chronic fatigue syndrome, rheumatoid arthritis, hepatitis, lack of appetite and improving quality of life of cancer patients [1].